This is a collection of historical documents relating to the club.

This is a copy of research material undertaken by long time member John Grant. It is a copy of articles from the Worthing Gazette entitled "Dick Turpin's Weekly Gossip". Dick Turpin was a pseudonym for the Worthing Excelsior Press Secretary Richard Long.

This is a scan of Don Lock's copy of a publication issued by the club in 1987 showing all the various record holders at that time.

One of the pages shows pencilled workings by Don from 2015 as he was looking to bring the records up to date for putting onto the club's web site. Sadly he was unable to complete that task and it has now been done with him very much in mind.

In July 1984 Don Lock and John Mansell undertook a ride from Land's End to John O'Groats to raise funds for St Barnabas' Home. Don prepared a detailed scrapbook of the adventure and this is a scan of that book.
Scrapbook

The club magazine "Worthing Wheel" was produced over many years by Don right up until early 2015. Members will recall him wandering around before club runs and club time trials handing out copies of the eagerly awaited latest issue.

​In early 2015 he decided to take a well-earned retirement from production of the magazine and no-one was able to step into his shoes. Also,  by that stage the immediacy of publication on the web site together with social media meant that members were being kept up to date in other ways so January 2015 was the final publication (except for a special one-off Christmas 2016 tribute edition which was created and published in his honour).

This is a series of reports presented by John Mansell, in his role as club secretary, to the AGM.
They give a summary perspective of what was occurring within the club during that period.

An article about the club's time trialling history.
History

John Grant has located and edited some 19th century press reports of the first ever club dinners. A fascinating perspective on life at that time.
1891/4 Dinners

Don Lock prepared a tribute binder to one of our great club members Ray Douglass who sadly passed away in 1996.
Ray's name lives on as our annual club Open 25 is dedicated to him.
Maureen Lock has kindly made this material available to us.
Ray Douglass 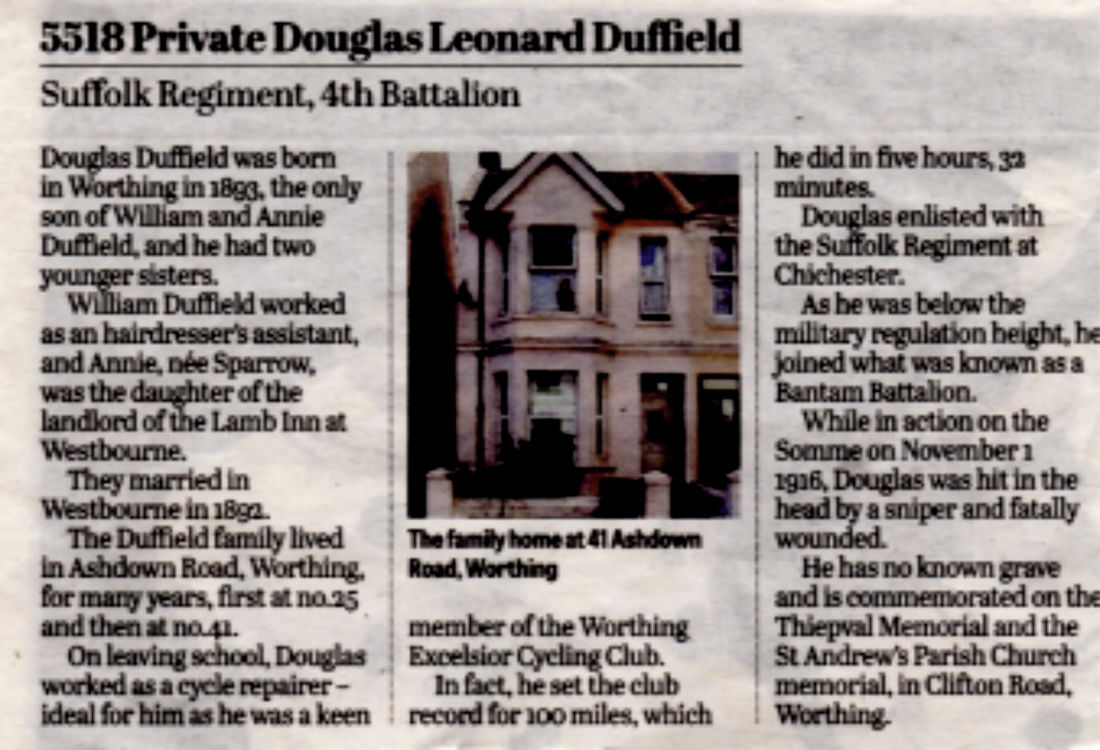