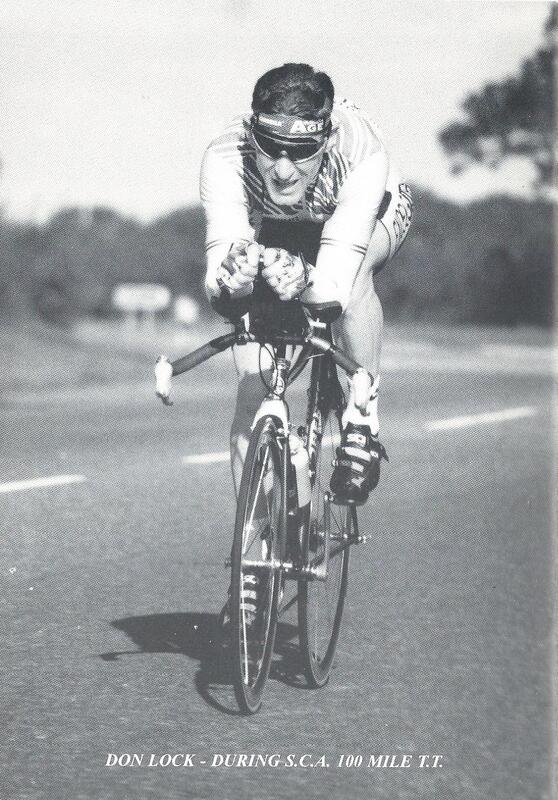 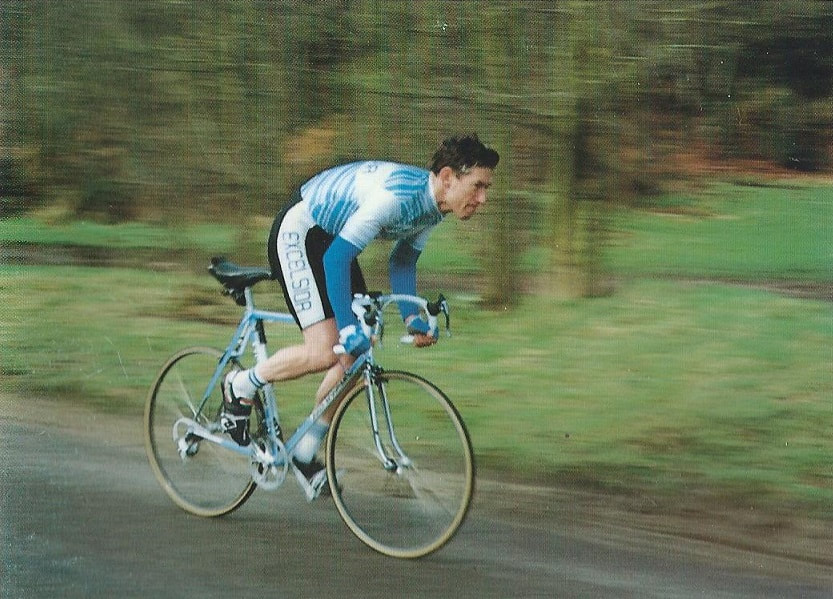 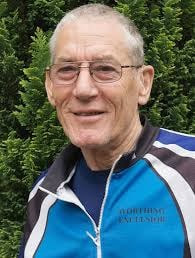 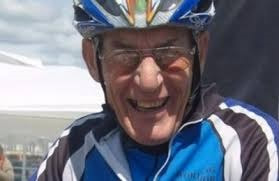 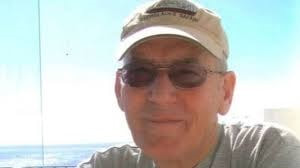 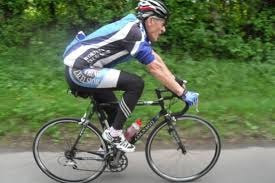 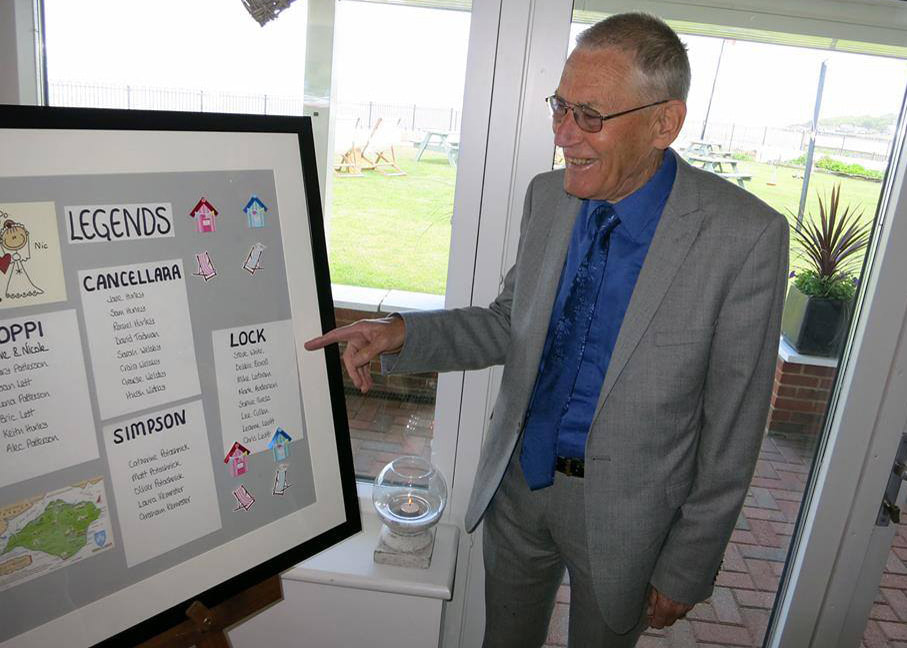 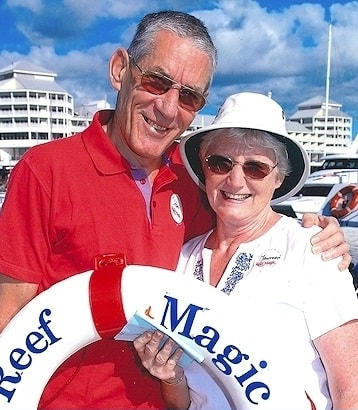 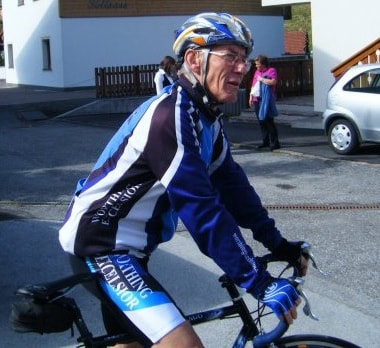 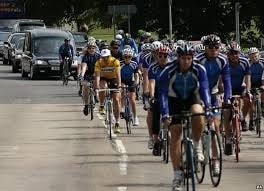 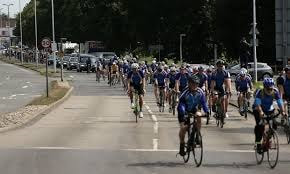 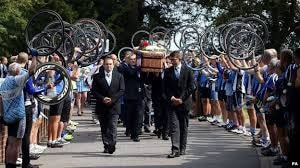 On a peaceful summer evening on July 16, 2015 Don Lock left Washington after attending one of the Worthing Excelsior Cycling Club Evening 10 time trials and spending time with his Club mates, before setting off to drive home to Worthing. On the journey he was involved in a slight car crash. Unfortunately, the driver of the other car was a paranoid schizophrenic who stabbed Don to death.

Don’s death had a huge impact on both Worthing Excelsior Cycling Club and the wider cycling fraternity. ‘Legend’ is a much over-used expression in this day and age. Generally it refers to an aspect of a person’s character, or talent in a particular field. Rarely does it combine both factors in one individual.

Don was such an individual – a genuine sporting talent in his chosen field and an amazing human being who was generous in both nature and spirit in encouraging and supporting others.

Don started his cycling career as a founder member of the East Grinstead Cycling Club. His association with Worthing Excelsior Cycling Club started on 6th August, 1960 when he handed over his subscription of half-a-crown to become a second claim member but, an 3rd January, 1961, he parted with a whole 7/6 to become a full Club member.

When it came to racing, Don was, primarily, a time-triallist at every distance from 10 miles to the full 24 hours. In fact, Don still holds the Club record for the 24 hour event with a distance of over 428 miles – a record he set in 1971 and has never been beaten.

No one has been as committed to Worthing Excelsior as Don. In his Club career he held many official and unofficial posts. He has been Treasurer; Timekeeper; Handicapper; Magazine Editor; Social Secretary; Press Secretary; Radio Broadcaster; Record Keeper; Clothing Officer; Event Organiser; Quiz Master; Baggage Carrier; Advisor; Supporter; Comforter; Mentor.... but, most importantly a friend to the Club and everyone in cycling.

Don was not only an example to all members of the Club, but also an example to the wider cycling community with his positive attitude and exceptional sense of humour, and his amazing grit and determination was, perhaps, a key in his successful fight against Cancer.

Don was referred to as a ‘Legend’ and - yes – Don Lock was such an individual. He was such a genuine sporting talent and an amazing human being for whom helping, support and encouraging the people around him was second nature.

He is sorely missed, but his memory will live on in the Don Lock Memorial Evening 10 series promoted each year by Worthing Excelsior Cycling Club.
Copyright © 2016