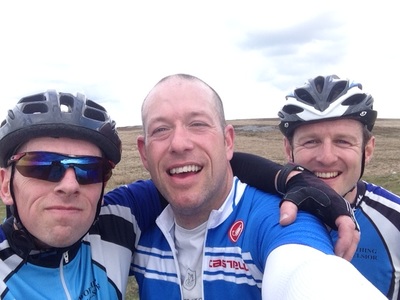 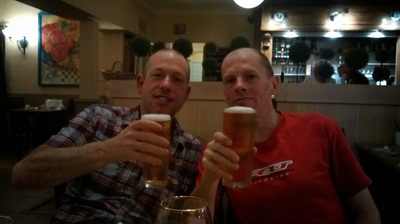 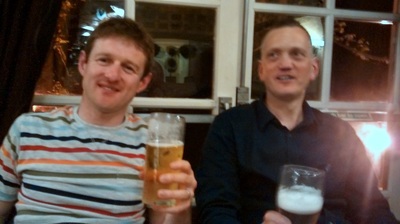 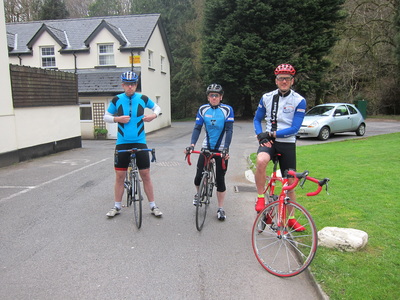 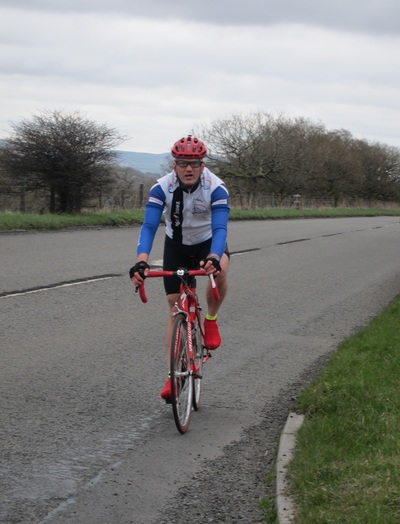 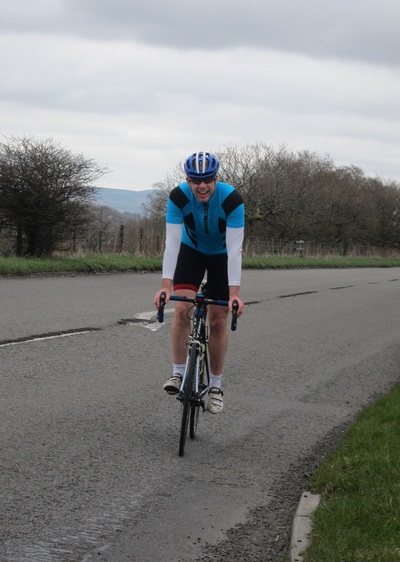 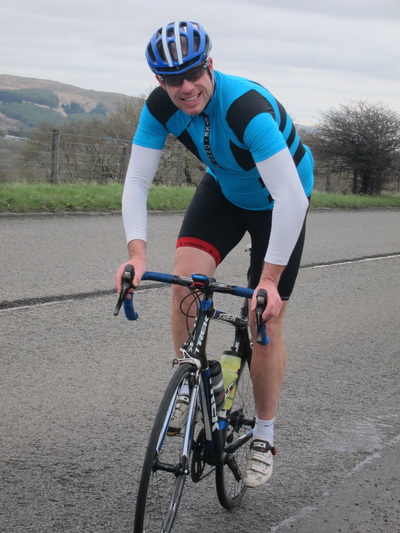 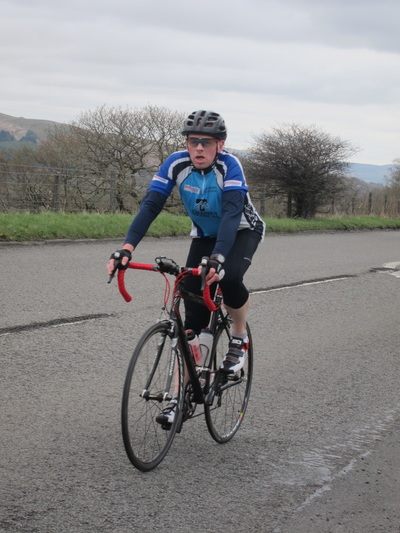 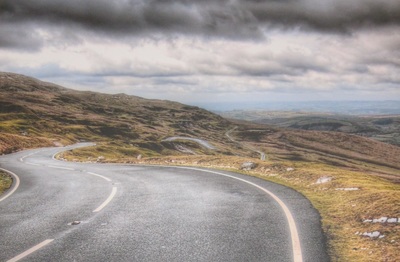 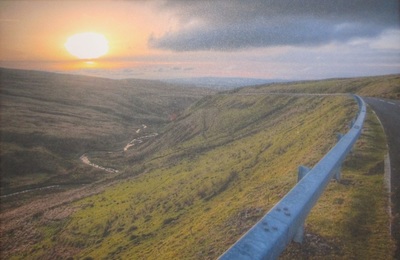 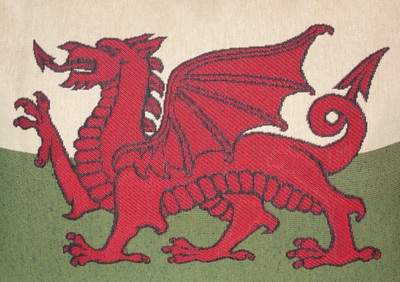 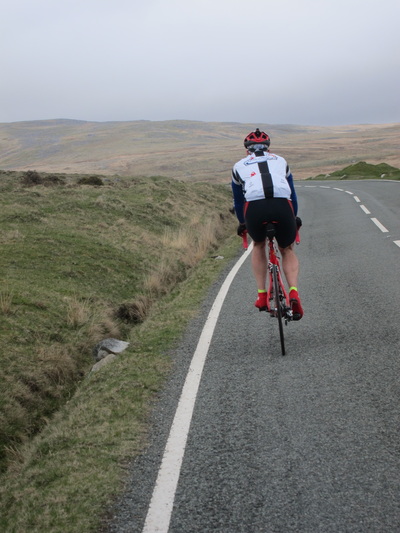 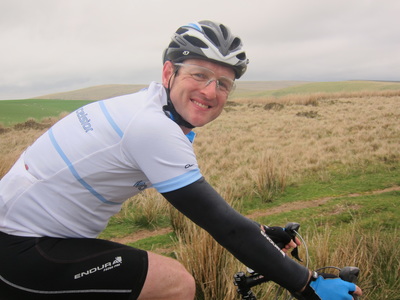 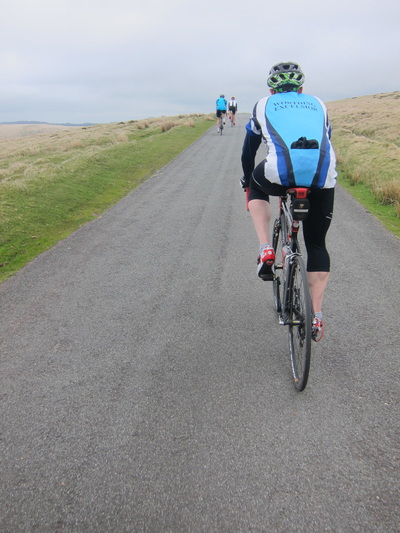 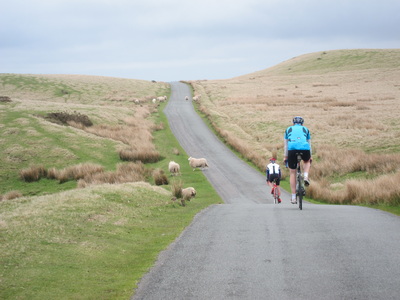 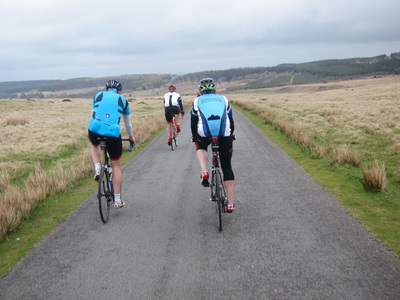 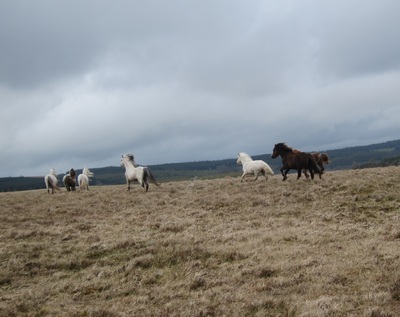 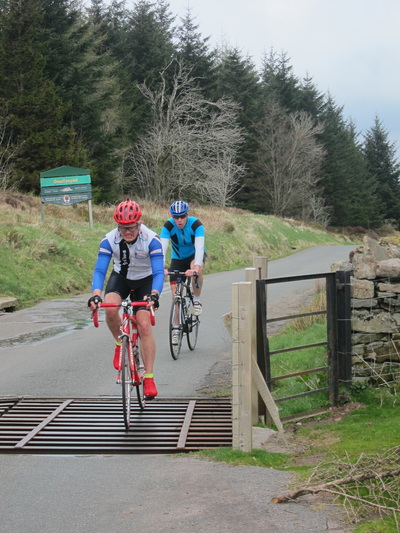 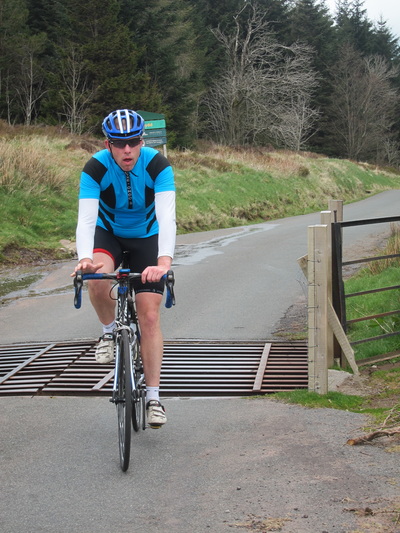 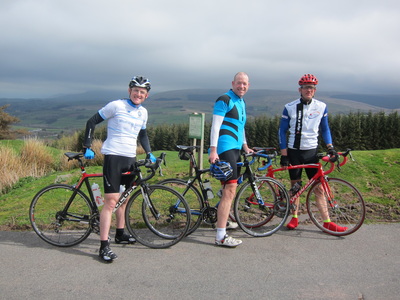 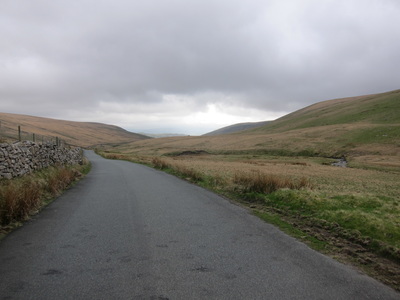 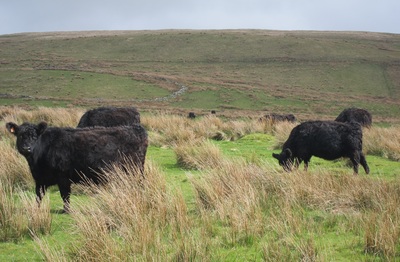 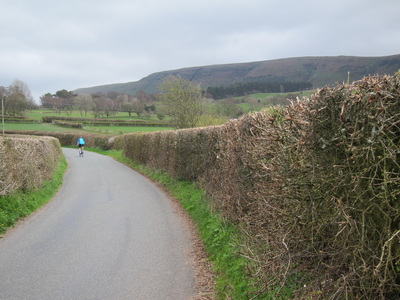 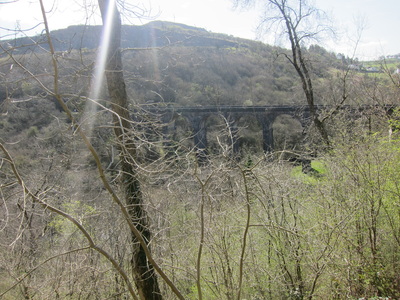 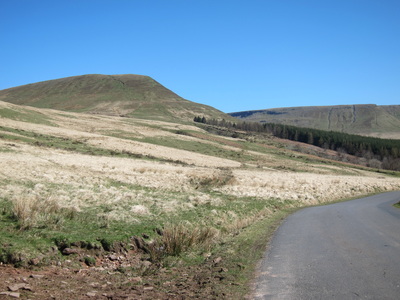 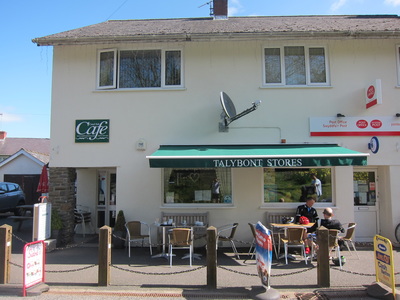 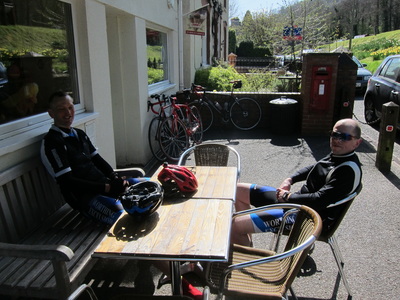 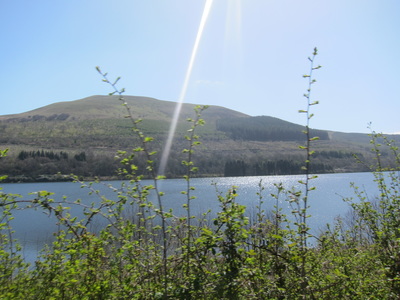 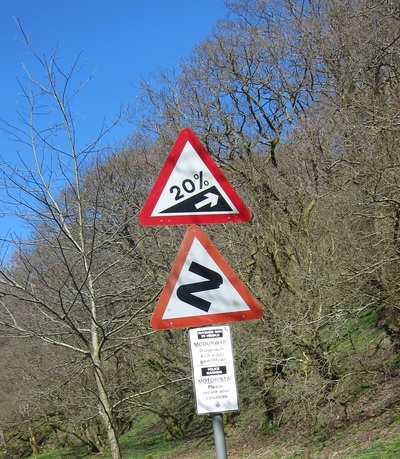 WECC DOES THE BRECON BEACONS  -  (Report by Mark Newnham)
We set off from Worthing shortly after rush hour on Friday and arrived early afternoon in Brecon National Park. The final party included Martin Booker, Chris Putnam, Dominic Maxwell and me. The hotel was situated in the heart of the park near Pen Y Fan, the highest peak in the area at 2907ft. After discovering that Chris and Dominic had stopped at Pizza Hut for an all-you-can-eat meal on route, I was keen to get out on the road and burn off some of the calories.

I had pre-planned two main routes for the weekend. Friday’s ride was heading east of the hotel and covered approximately 60 miles. We set off uphill towards Pen Y Fan from the hotel and the topic of conversation soon turned to how hilly the road was. The gradual climb to the top was rewarded with stunning views of the valley followed by a long 7 mile sweeping descent towards the town of Brecon. Dominic enjoyed putting an effort in and shot off the front down the hill. We soon found we had reached the town and then carried on a few miles before the route took us off the town roads, over the first of many cattle grids and onto the country roads. A lack of cars was welcome, as were the lovely views of the unspoilt countryside. At about 20 miles, we had to make a diversion off the road due to re-surfacing and the only option was a bumpy toe path along the river. A few miles of cyclocross action then followed. Chris was concerned that his tyres wouldn’t hack it, while Dom nearly knocked himself off cycling under a low hanging bridge. We eventually arrived in the town of Crickhowell for afternoon tea and cake and spent some time pondering the large hill in front of us that we were about to climb.

Llanastock Mountain was the main event of the day. Approximately 1500ft of climbing took us about 30 minutes and we all felt suitably worn out at the top. The rest of the day included passing Talybot and Pontsticill reservoirs and then a particularly challenging 20% climb at Blaen-y-glyn where a few of the party had to get off and walk. By the time we got back, we were all looking forward to a relaxing evening. Dom claimed he was ‘broken’ by the hills and was named ‘Fridge magnet’ because he spent most of the day stuck to the wheel of Chris, who had become a reliable pace setter up the hills. Martin and I were pleased to get back without any mechanical issues and we sat at the bar discussed the day over a few beers and some good food.

Day 2 was the main event with over 80 miles and plenty more climbing with the route heading west from the hotel. We didn’t get properly into the country Page 9 roads until 15 miles in but were then rewarded with hardly any traffic and excellent roads for the rest of the day. Climbs included; Black Mountain, Glynneath, Pont Crynfau, Glasfynydd and Sarn Helen (otherwise known as the Devils Elbow). All of the climbs offered equally rewarding descents that went on for several miles at a time. We all had a very enjoyable day in the saddle. Yet again, we all enjoyed a little unwinding in the Jacuzzi and some ‘re-hydration’ at the bar in the evening. A few tired legs but nothing a good meal and a nights sleep wouldn’t cure.

Day 3 was planned as a shorter ride so we could get back to Worthing by the evening. Dominic decided to go home early. He said he didn’t want to miss out on watching the Paris- Roubaix. The rest of us were keen to get one more ride in so we did a swift 40 miler that included a revisit to the infamous 20% climb with a nice coffee stop half way. In the end, everyone benefited from the weekend and I am sure the training helped provide a foundation to the racing season ahead. A fabulous weekend enjoyed by everyone. Plenty of fun and banter and if anyone visits the area I would recommend the Nant Ddu Lodge hotel.
Copyright © 2016